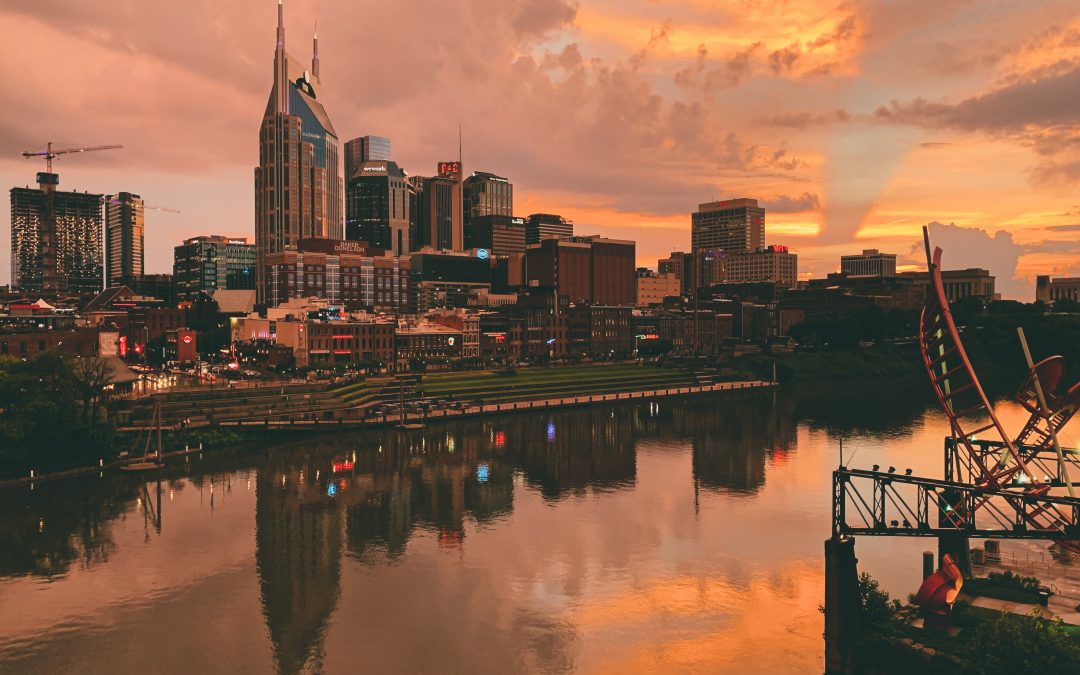 Nashville’s newest and hottest attraction just opened up to the public. The opening took place 5 years after the city’s initial concept for the development. What now sits on what once was the old convention center began as no more than a sketch on a napkin. The 5th & Broadway structure is located right across from the home of The Nashville Predators, Bridgestone Arena, brings more than 35 retail & office spaces. Tom Miller, General Manager of the property, a University of Tennessee graduate, moved back from California to work on this once in a lifetime opportunity, and is getting closer to meeting the deadline for completion which is spring 2021. This elaborate plan is multifaceted, and contains the end goal of office, residential, dining, and retail spaces.

The office space will be lofted above the retail & dining shops. This space is already set to house the global asset management firm Alliance Bernstein, which has plans to open their offices later this month. Along with the office space, these plans also incorporate a luxury apartment complex. However these luxury apartments will not be move-in ready until the final phase is completed.

5th & Broadway has also made history by opening a museum on the first floor that tells the history of American music “through an African American prism.” This 56,000-square-foot space is not a small space for a niche audience, but rather “a tribute to the makers of the first music that was truly American” as the New York Times puts it. The interactive exhibit starts by celebrating the brilliant legacy that has followed Black Americans across 50 musical genres, from classical and jazz, to blues and hip-hop, there is no other museum with this kind of purpose that exists today.

Apart from the great eats and historical attractions, 5th and Broadway offers a number of boutiques and designer fashion shops that will likely bolster Broadways already booming tourism & service industry. The space brings a brand new atmosphere to the strip, one where locals, tourists, families, and fans can all find an experience like no other.

The Hinge Team highly recommends spending an afternoon down at this mesmerizing development. Go have fun, explore, and enjoy another aspect of this city that makes it uniquely Nashville.